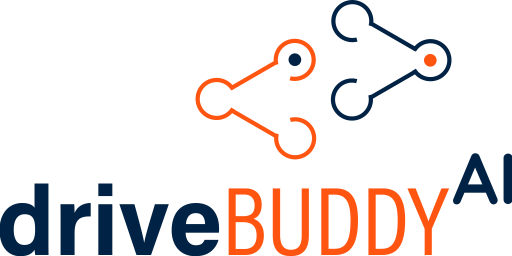 It’s the time when the world is talking about autonomous vehicles, artificial intelligence when transportation industry is under revolutionary changes. Thanks to Waymo(Google), Tesla Autopilot, Intel — Mobileye, Cruise, Comma.ai ,etc, lots of awareness is already spread around the world for autonomous vehicles and these companies are ready with their fully autonomous vehicles. There are lots of startups and companies like OTTO a.k.a Uber ATG and others are working on autonomous trucks. A large chunk of startups and large organizations are also working on connected vehicles for fleets. Fleets are larger part of the transportation sector with huge market potential and lots of opportunities.

What numbers are saying…

At drivebuddyAI, we work to make autonomous vehicles reality for Indian roads and traffic conditions. Indian roads are one of the most difficult for AVs because of lots of reasons. Some of them are bad traffic sense, heavy traffic, lack of infrastructure to make it work. Though very soon Indian roads will also experience AVs roaming around in some of the cities on a very specific routes thanks to the ecosystem of startups and organizations working on autonomous vehicles.

Before India becomes ready for AVs, Indian roads are still unsafe and one of the most dangerous roads in the world. According to the statistics by Dept. of Transport, GOI the numbers of road fatalities are very high. Almost 4,80,652 accidents happened on Indian roads in 2015, out of these 1,50,785 people lost their lives in 2015. This counts to 1317 accidents everyday and 55 accidents every hour results in 413 lives everyday and 17 lives every hour lost in accidents.

Interesting to know that from 2015 to 2016, the numbers of accidents were reduced to 4–5% but number of fatalities were increased by 3%. Major reasons for accidents are overtaking & alcohol, speeding and distracted driving. Indian government has set to reduce number of accidents to 50% by 2020.

What do we do with these?

Autonomous vehicles work on three major activities, and they are where I am? What I can see? Where do I move? And these three are called as localization, perception and control. But let’s suppose if we replace the third part which is controlling the car with machine learning and analytics, the technology can still find a use cases in lots of areas like fleets and insurance and many more. There are areas in fleets and insurance sectors still with gaps.

At drivebuddyAI, we work to fill these gaps in the fleet management and insurance. Fleets and insurance sectors are tightly coupled and there is huge finances involved from owning a numbers of vehicles, paying huge premiums. For insurance companies the biggest concern is to pay for the claims in case of crashes and third party claims. There are huge numbers of fraud cases also comes and because of lack of evidences insurers become liable to pay for the claim amount and results in huge losses. For the fleets, they spend lots of money from driver training to driving safety to driver’s evaluation and incentives. And so it is very important for them to have some solution which allows to reduce their losses.

drivebuddyAI, a product having a hardware device and a cloud based platform. Autonomous vehicles need cameras, LIDARs & RADARs to create perception, highly precise GNSS antennas with numerous sensors provides information about precise location of the vehicle i.e. localization and the control unit. drivebuddyAI hardware follows the same with cameras to create perception, smart GNSS antennas along with IMUs for precise localization and instead of control mechanism, the hardware sends all the information to the cloud. The device runs neural network for objects detection, it also measures the vehicle position according to the lane markers. As the device detects objects and measures the position with lane markers, it also measure the distance from the vehicle in front and generates alerts in case of vehicle reaches close to the vehicle in front. This feature is built with the perspective of providing safety in real time and which helps in case like bad weather, lack of clear vision ahead ,etc. The inner camera looks for the driver’ eyes and driver’s facial expression of the driver. drivebuddyAI hardware extracts all the minute information from the image it captures and sends all the data for analytics over the cloud. One of the most important feature of the device is that it can be fit into any vehicle as a retrofit device and it just needs power supply from the vehicle.

drivebuddyAI cloud platform, serves as a dashboard along with analytics platform for the vehicle. When vehicle is in movement, one can see its location and associated data like how many times vehicle has changed lanes to the right or left, how many time a device has generated forward collision warnings, what is the speed of the vehicle, what is the distance traveled and lot many data points. These all data is analyzed with our data analytics algorithms which checks for driving pattern and driving behavior of the driver according to the data received on daily basis and generates a score for a driver. Along with this the platform generates a detailed report on monthly/weekly & yearly basis. This reports are very important for fleets to check for driver’s conduct and driver behavior when they are deciding the incentives for the drivers.

drivebuddyAI works as a black box for the vehicles, which records each and every frame of the scene visible from the vehicle along with video data, which can be queried for playback if fleet owner or insurers wants to check for the video footage of a particular vehicle for particular time duration. drivebuddyAI cloud platform is one such deep learning based video and data analytics platform provides insights into driver’s driving pattern and let users as well as fleet owners/mangers to make decisions.

At drivebuddyAI, we are working towards to create an ecosystem of drivers, insurers and fleet managers/owners on the cloud and video analytics platform which defines safe driving as a primary concern and saving a huge costs on operating fleets as well as in case of claims where it works as a black box for the vehicle. It also provides lots of leaning opportunities for the drivers to learn from their as well as others mistake by revisiting their own driving.

What’s in the future?

drivebuddyAI has already started the march to make Indian roads safer and smarter by providing smart and connected vehicle experience to the drivers, fleets & insurers. We have launched our beta program of the product and started with testing with some of the fleet owners for catching their interest to one of India’s earliest autonomous vehicle technology based product.

So what are you waiting for?….

Please reach out to us in case of any queries related to our product, and do let us know if you wanna be a part of drivebuddyAI beta eary adopters program. Get on-board with drivebuddyAI and see how technology can make wonders in transportation domain.

If you really like the concept we are working on, subscribe to our channel and stay tuned for more updates.

Reach out to us on connect@drivebuddyai.com drivebuddyAI at the Core of Fleet Safety 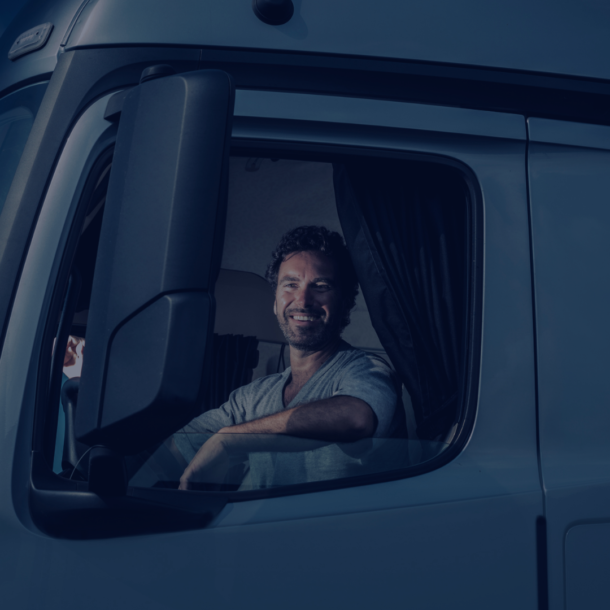 drivebuddyAI at the Core of Fleet Safety
Next Article